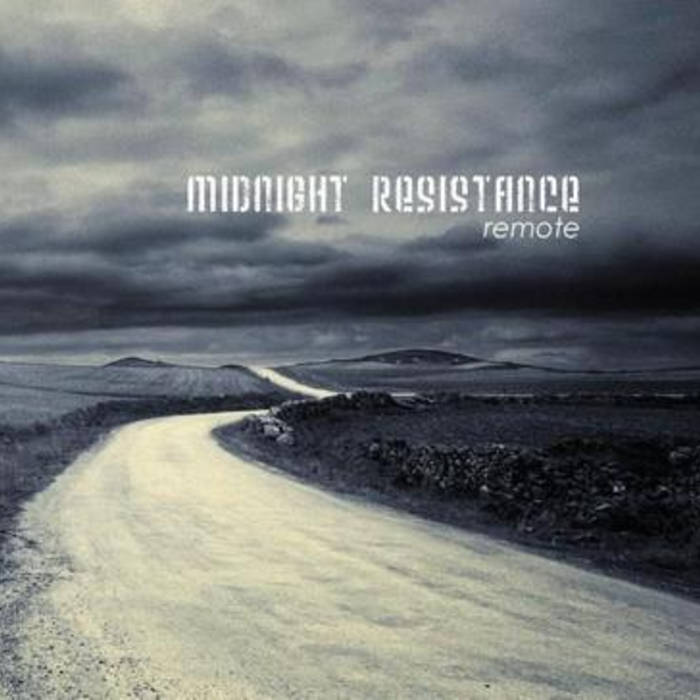 Prepare to be stunned by the debut album from Midnight Resistance. "Remote" describes the feelings that many people feel when alone in a crowd-- despite the noise and the movement, one can sometimes feel distant, lonely, and remote. That also describes the sound of the album, which is packed with energy, intensity, and thick sounds, yet at the same time presents a lyrical depth and introspective attitude that one would experience while meditating alone in a remote landscape. This is a powerful synthpop album that can equally be a hit on the dancefloor as it can be your own room, on your own headphones, and in your car as you drive to far off destinations. Join the Midnight Resistance!

Bandcamp Daily  your guide to the world of Bandcamp