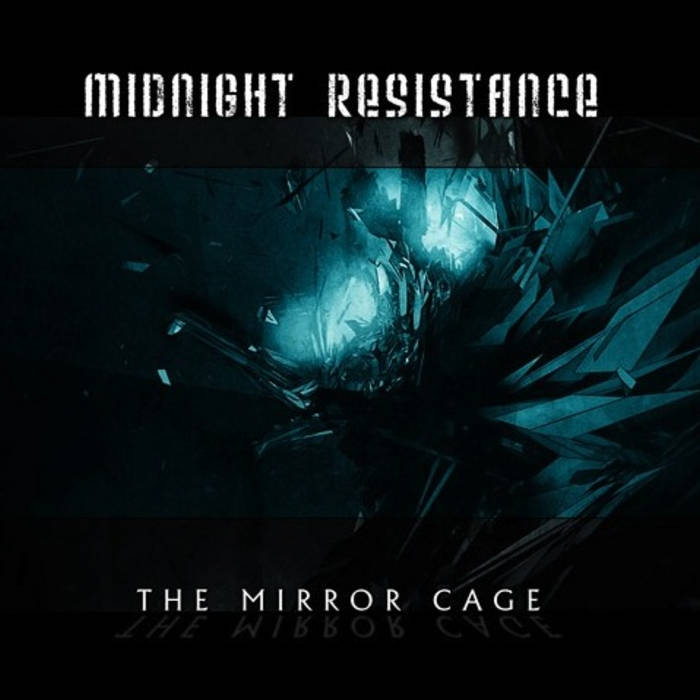 Kathy Pullen This album is outstanding, I like every song on it! The rich, dreamy music, poetic lyrics, and gorgeous singing express the internal struggles we all have sometimes, all backed up with a good beat that makes me want to dance! Favorite track: Living a Lie.

"The Mirror Cage", the next step after the Debut "Remote". Mastermind Nico was inspired by all his experiences after releasing the first album with Midnight Resistance. He always wanted to have a different live sound. This is what took influence on his songwriting. The new album connects the wave-roots of his style with modern electronic soundscapes, melancholic guitar-themes and catchy melodies. "Deadlock means death", that´s Nico´s device and on this album you hear that transporting the electronic sound of "Remote" into the next era was the right decision. "The Mirror Cage" offers a diversified trip and a dreamy journey charged with a bunch of guest musician you might know.

Bandcamp Daily  your guide to the world of Bandcamp